A network for lovely LGBT parents & those thinking about becoming parents! 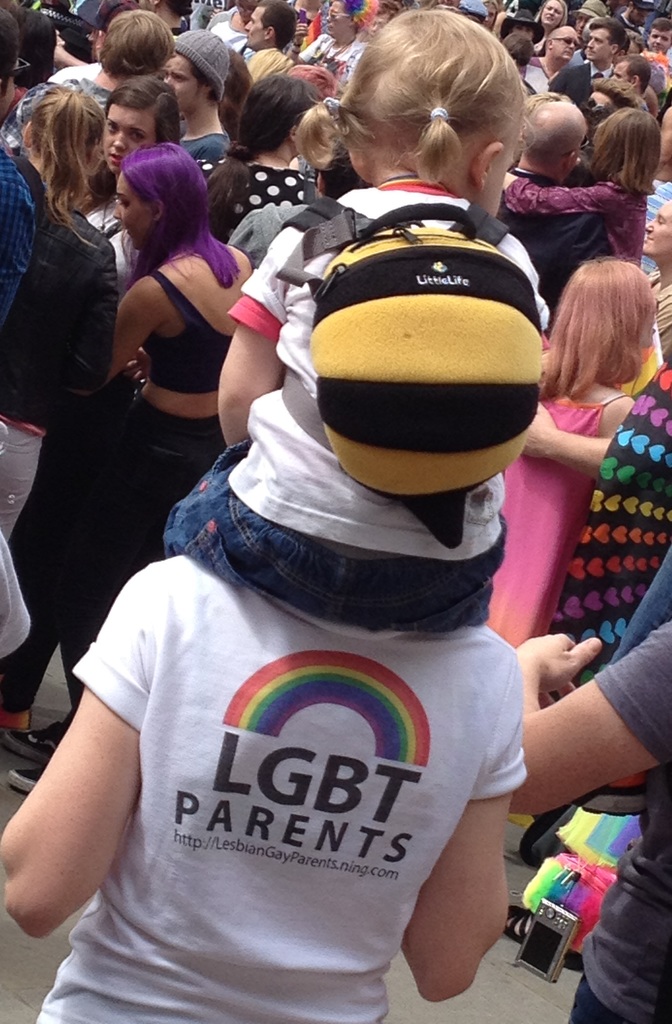 If you are looking for a network of friendly LGBT parents to enjoy play dates with, to share experiences, ask advice, and show your children that they are not alone, then join us.

It's free to join, so whether you have children or are thinking about it, join us.

When using this site please be aware that all opinions expressed are solely those of the writer and not those of lesbiangayparents.ning.com as a whole. Lesbiangayparents.ning.com does not accept liability for opinions expressed.  We are not a qualified support group, nor can we provide professional advice.  Note, we do not accept liability for meet ups, we simply co-ordinate them. 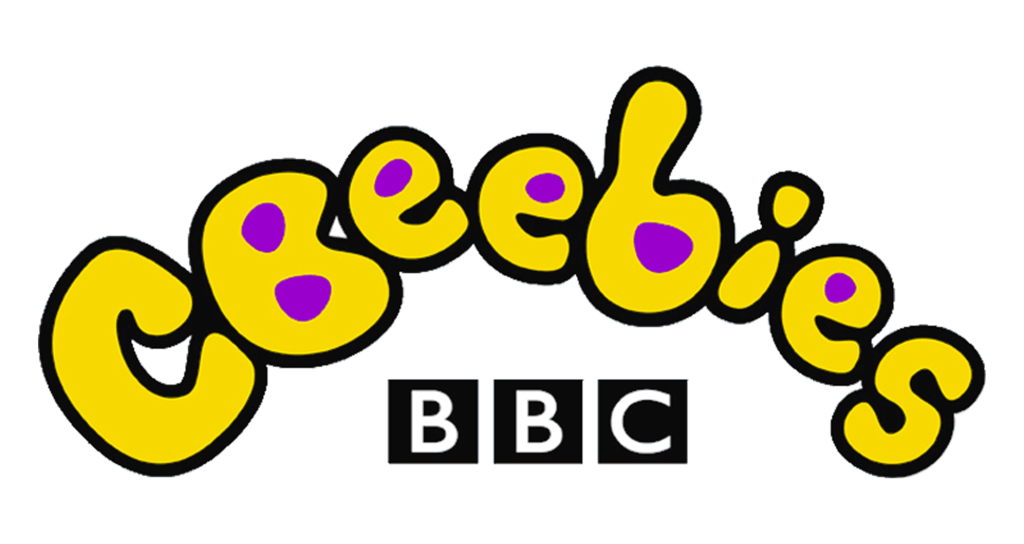 A great new opportunity for some positive representation of LGBT families - the CBeebies programme 'Our Family' is returning for a new series and producers are looking for 3-6 year olds and their LGBT families to take part. 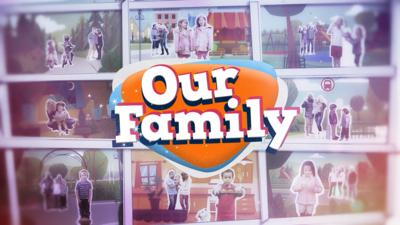 "This heart-warming show captures the ups and downs of childhood and family life – everything from familiar daily routines and activities, through to clubs, events, outings and holidays – anything and everything that children and their families get up to! We are looking for all different types of families across the country, who would love to share their lives, loves and learnings with the CBeebies audience."

To apply, you can complete an online application here: http://www.6sense.co.uk/apply

To find out more about the previous series visit: http://www.bbc.co.uk/cbeebies/shows/our-family

Top tips from our members on becoming an LGBT parent

Some new members have joined who are planning to start their own families soon. We asked current site members for their tips or suggestions about becoming LGBT parents, and here are their responses…

“Be prepared to be asked a lot of questions by people. Some you shouldn’t feel compelled to answer but I think it’s worth just being prepared. I remember being asked how I felt about not being biologically connected to my son soon after he was born. I said he was my son and that hopefully he would pick up some of my traits and mannerisms as he grew which would help him to feel even more connected to me which he has! Sometimes people don’t mean to be insensitive but they can be.” 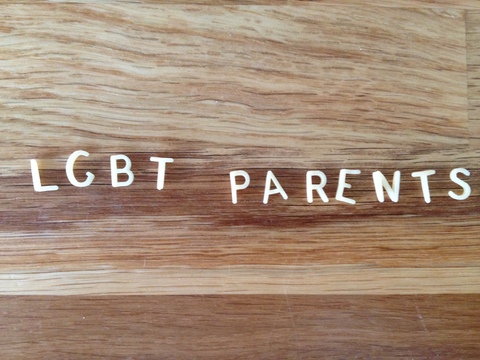 “Talk about how you will discuss LGBT issues early on, before they come up with your child. We knew how we were going to approach this very early on, which seemed a bit premature, but it meant we could talk about it openly with our child from a very young age. We felt much more relaxed when topics did come up, and that made it less of an issue.”

“Get on with it, it might take a lot longer than you anticipate!”

“Have a resilient and strong support network, be it friends, family or a combination of both, remember everything is a phase and this too shall pass and the next challenge will begin, and don’t be afraid to ask people to do practical things once baby is here like wash up, laundry, cook meals…”

“Don’t think you can’t still have a life in the first year, still go out for meals and holidays as it’s easier when they are small and not really in a routine! Also if you’re going to consider antenatal groups factor in if they cater to same sex families and ask if there are other same sex couples going. They were an epic fail for me, but at the same time useful for my partner as it’s lonely on mat leave on your own.”

“We’ve always been careful with the language we use – we would never refer to our child as not having a father, but as having two mothers. It seems rather inconsequential, but actually I think that being told you are lacking something, as opposed to just being different might have an impact.”

“It’s not always an easy journey, but it is so, so worth it!”

“Try to get involved and close to a group of friends or other people that have babies/toddlers of the same age. We joined a local group and that has been invaluable! Whilst we found it a little hard and forced at first especially as we were the only same sex parents in the group, it has been so good for us having the support and advice of people who have babies growing up who are the same age.”

“I don’t think anything can prepare you for this!”

“Sleep or rest when your newborn does, and if someone bitches about the state of your house tell them to clean it!”

Hi everyone, I'm new sorry for dramatic title but I'm going through a bad patch and very confused. IV recently decided that I'm bi and since accepting myself I can't stop thinking about women. IV been with my partner 7 years and have a two year old,…Continue

Hi anyone local in Essex know of any support groups for mothers?

I am studying 'Child, Adolescent and Family Mental Wellbeing: Multidisciplinary Practice' at Tavistock and Portman NHS Foundation Trust. As part of my course, I need to learn about early human development, and I am expected to ‘observe a mother and…Continue

Hi Yorkshire parents, just a note to say the Harrogate meet-up will be on Saturday 20th May, it's an all day event - I've posted more details on the event itself, and will continue to update with more details as we hear them from the organisers.…Continue

I just wanted to know your experiences with heteronormative influences in your relationships. Like for example if your partner is more feminine do people tend to treat them as the 'mother' to your children and if you are more masculine do they treat you as the 'father'? What are your opinions on the way LGBT parents are portrayed in the media? Do you think they are assigned gender roles?

I'm very interested in your personal stories, if anyone is happy to… 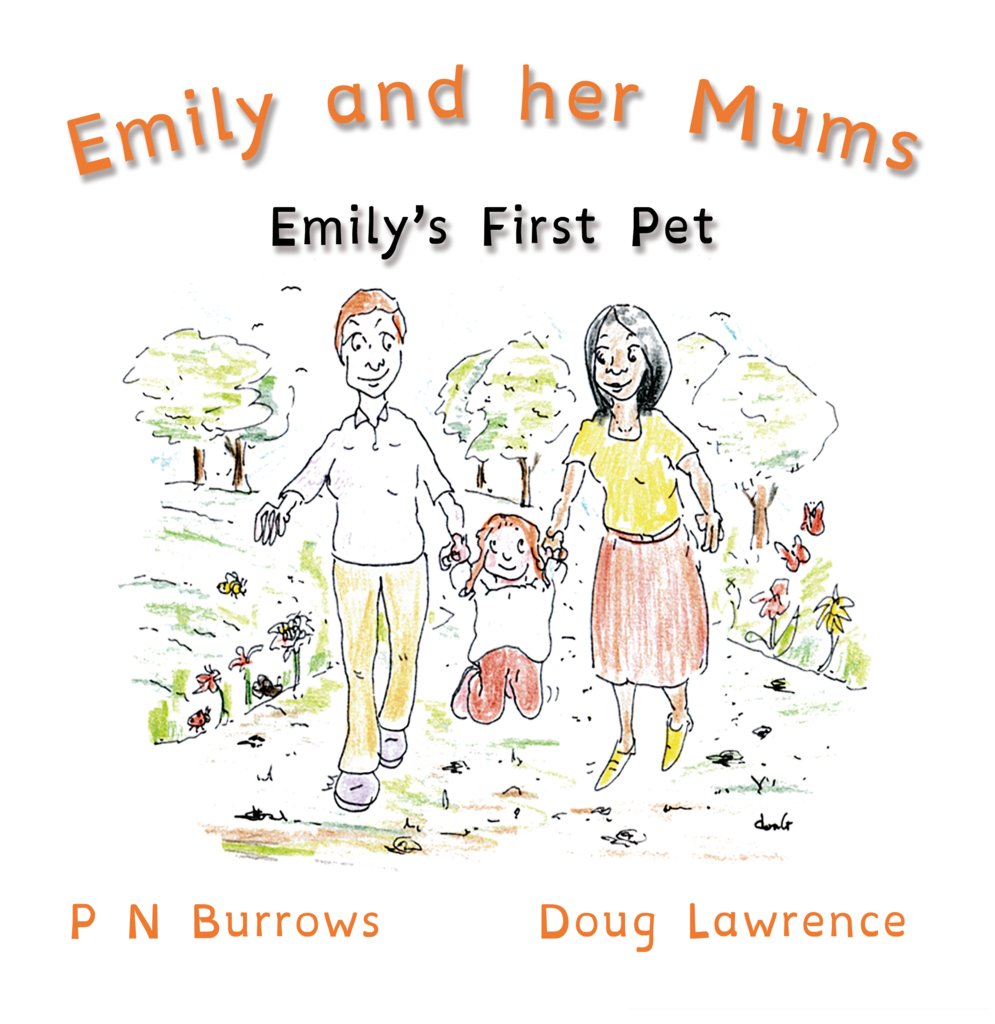 Six months ago I was asked by a lesbian friend of mine to write a children's picture book that normalises same-sex parenting. I admit that as a science fiction writer, creating a picture book for children was a challenge.

Upon researching children's books (my daughter is 24, so it had been a while since I have…

Hi everyone, we are reliant on donations until we can acquire some funding if anyone has any pennies to spare!